The village of Arinsal and the Comapedrosa Valley Natural Park played host to the return of the Merrell Skyrace Comapedrosa by Grifone. The 24km Skyrace with 2,400 m+, was the fourth race of the 2021 Skyrunner World Series, bringing together around a thousand participants, leading them to the summit of the Pic de les Fonts and Comapedrosa, the highest peak in Andorra.

Again, it was Switzerland’s Christian Mathys who dominated the race. Standing out from as early as the Pla de l’Estany mountain shelter, at kilometre 14.5, he took control before reaching the finish line out on his own with a time of 2:52:40. He was followed by Romania’s Leonard Mitrica (2:57:54) and Italy’s Daniel Antonioli (03:01:51). 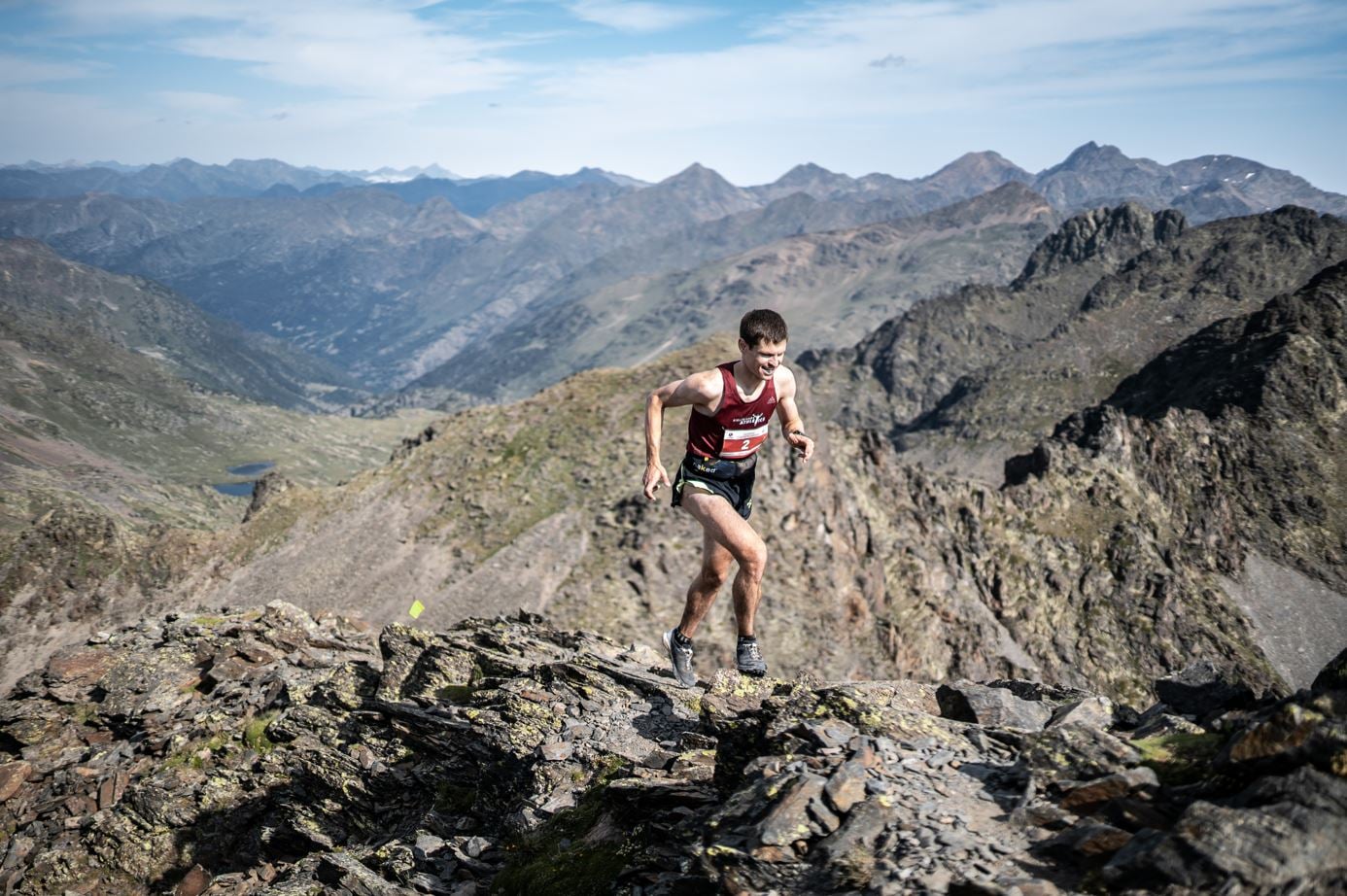 In the women’s category, the Skyrace Comapedrosa was a one-horse race for Denisa Dragomir. The Romanian runner dominated from start to finish, wrapping up the event with a time of 3:32:03. She was joined in Arinsal by France’s Iris Pessey (03:43:11) and Sweden’s Lina Elkott Helander (03:45:00).

This is Mathys’s third win of the season, and Dragomir’s second, putting them both in first place in the overall ranking. However, there are still 10 races left and many new faces hungry to challenge the current leaders.

The next race will be Tromsø Skyrace on the 7th of August in Norway. Stay tuned for more intense, technical skyrunning coming your way.