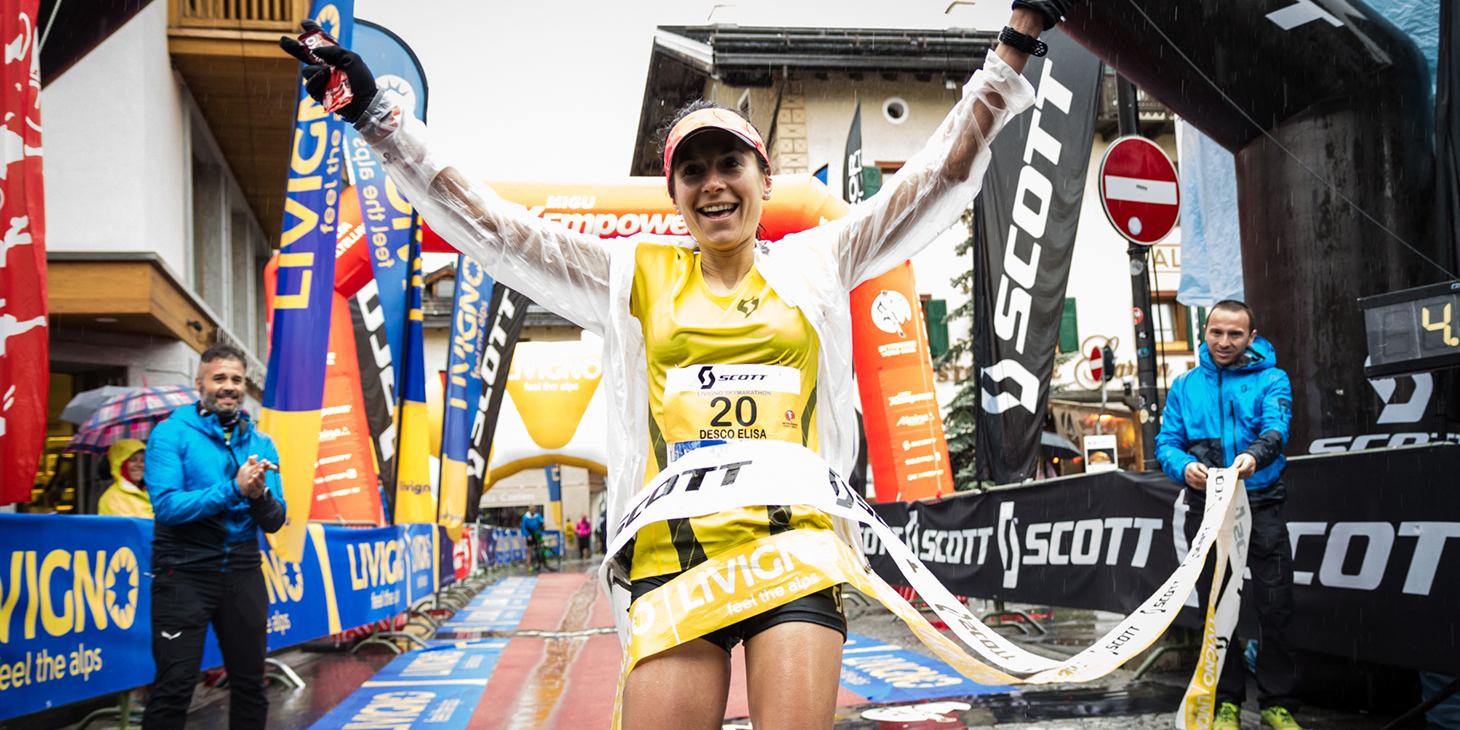 Italy’s Tadei Pivk reconfirms his Sky ranking leadership as he raced to victory at the inaugural Livigno SkyMarathon®, third race in the Series.
Triumphant after a recent injury, reigning World Champion Elisa Desco took the win, while ranking leader Megan Kimmel maintains her position with a tight third place.

Pascal Egli from Switzerland led the first section of the 34 km race and was first to reach the highest point of the snow-capped 3,047m summit. Nineteen year-old Spaniard Jan Margarit, competing in his first Sky Series race, kept a discreet distance from the leader until overtaking him on the downhill.
At 25 km on the beginning of the last ascent, the more experienced Pivk moved up to cruise to the finish in 3h55’27”. Margarit finished second and Egli in third. 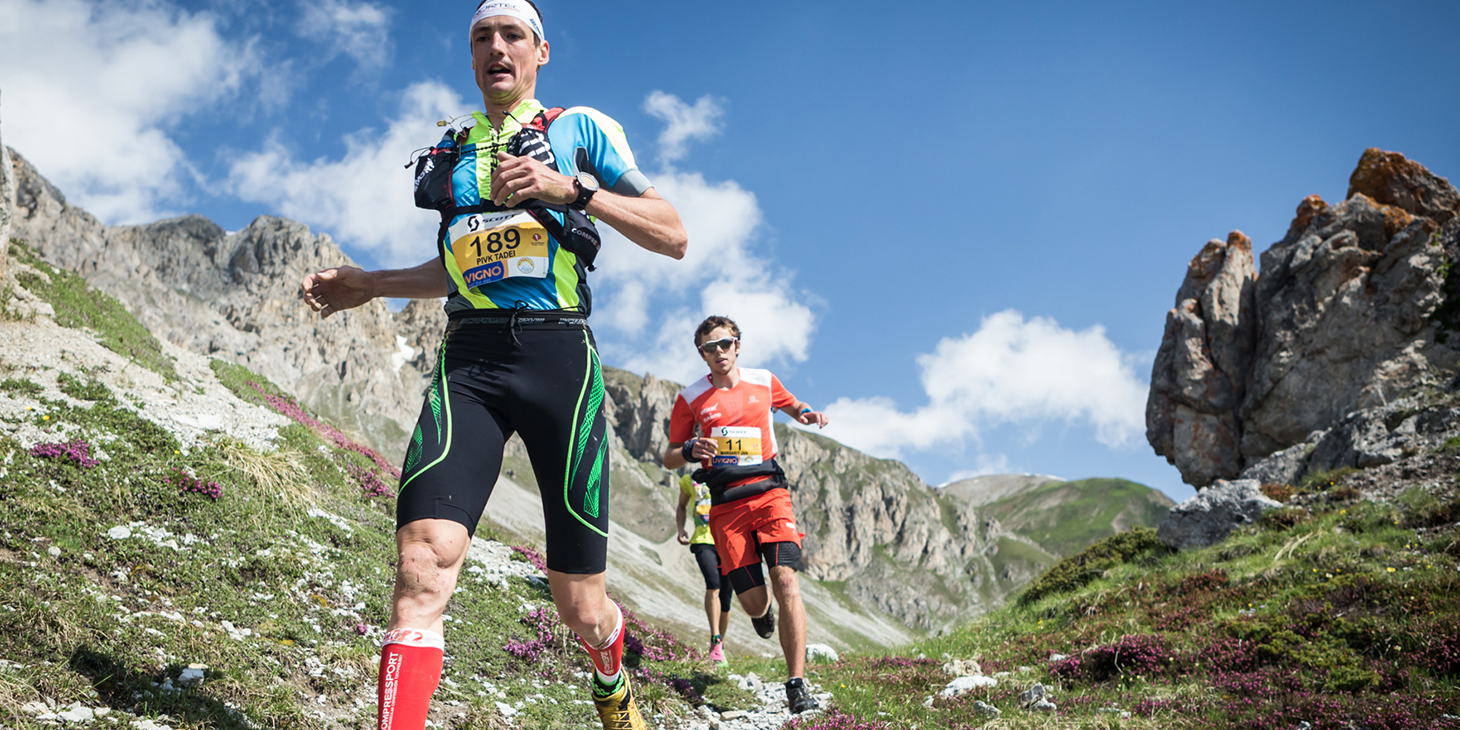 “I couldn’t believe I did it,” exclaimed Pivk, 2015 Sky Series champion. “I hadn’t been very well and was even unsure I could compete. It was by all standards a tough, technical race. I’m absolutely thrilled.”

Attacking the chains on the first technical ascent Desco headed the women’s lead group which included Katrine Villumsen from Denmark, Spaniards Oihana Kortazar (who later retired) and Aitziber Ibarbia and American Megan Kimmel. At 20 km, Desco determinedly pushed to the front to close in a brilliant 4h48’54”. Ibarbia placed second and Kimmel third.

“I’m really pleased I managed to finish third,” she commented. “It was a gruelling race driven by the strong competition. I wasn’t on top form but it was worth the effort. I really felt at home in Livigno. The beautiful mountains remind me of my home in Colorado.” 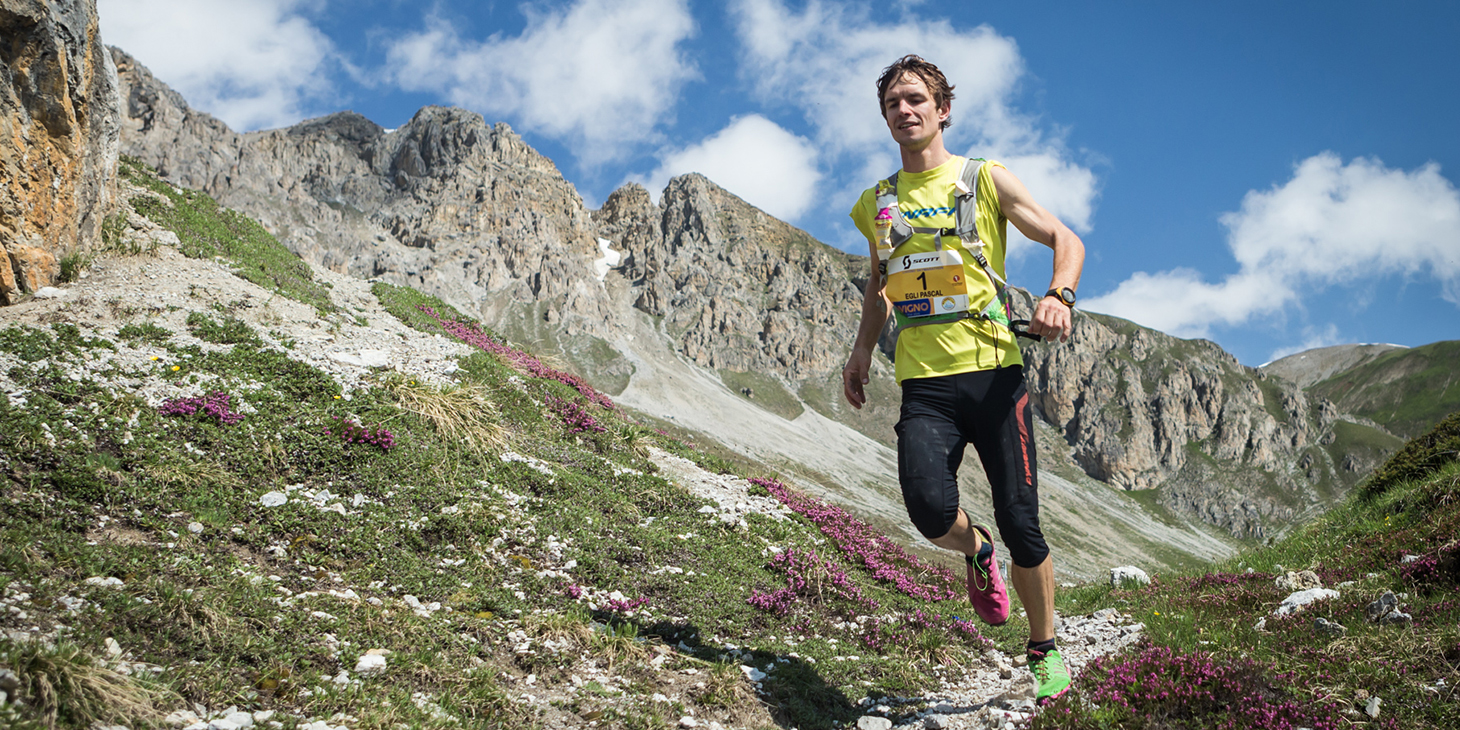 As forecast, rain set in nearly three hours into the race but it didn’t dampen the spirit of the competitors. Brothers Marc and Oscar Casal Mir from Andorra who finished 8th and 14th respectively, with once voice pronounced the race, “Hard, hard, hard!”

The Livigno SkyMarathon® was the second of the weekend’s events organised by top skyrunner Marco De Gasperi and his team which kicked off with Friday’s Santa Caterina VK. Some 400 competitors from 26 nations participated overall.

Race directors of the events included Fabio Meraldi and Adriano Greco – skyrunning pioneers who set some of the sport’s earliest records across the world’s mountain ranges.

Next on the eight-race Sky Series calendar on July 17 is the Dolomites SkyRace® celebrating 19 years but, just around the corner, is the Face de Bellevarde VK and the High Trail Vanoise in Val d’Isère, France, on July 8 and 10 respectively, where extraordinary prizes including the Alpina Horological Smartwatch are at stake. 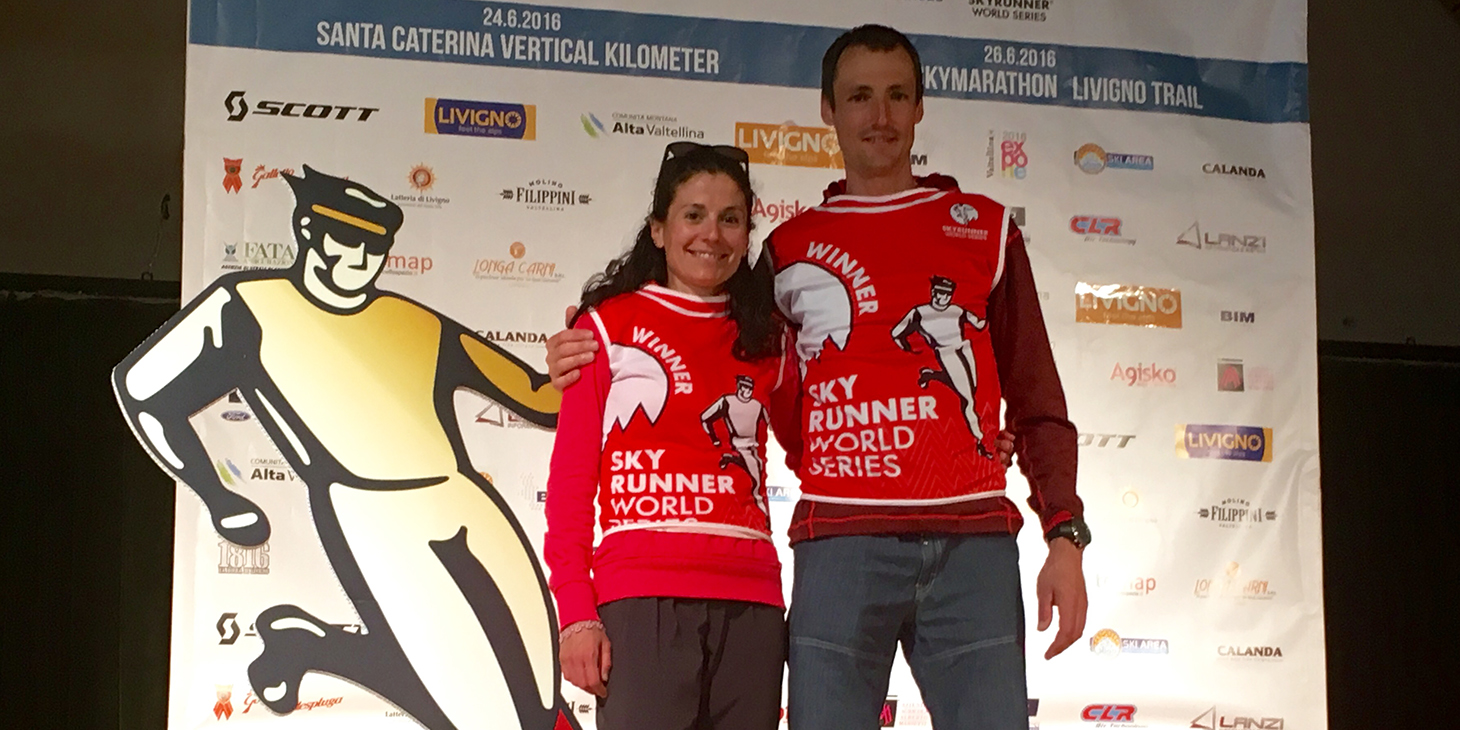