The wild Pirin National Park once more gathered the world’s most extreme skyrunners for a day of Bulgarian ridge running. The new route of the Bulgaria ultramarathon Pirin Ultra – Pirin Extreme – took runners on an epic journey over one of the most demanding and technical sections of the Pirin mountain. The 38 km route with 3300m+ was the true definition of Skyrunning. It led the runners to Koteshki Chal Ridge, Koncheto Ridge, Kutelo and Vihren peaks, and to the north ridge of Todorka Peak.

The honor of having the first record for the fastest run was won by the young skyrunning talent Jordi Alis (Spain). He managed to overcome the challenging course in just 04:42:39. After crossing the finish line at the main square of the old town in Bansko, he said with excitement “It was a very complex race, with lots of technical parts and ridges and also runnable and fast downhills and I like a lot that combination. At the beginning I felt quite strong with controlled pace and then on the first uphill I tried to make a gap with the other competitors and I did it and I maintain it through all the race, until the finish line.”

Second to return at the finish line after touching the sky was Ricardo Cherta (Spain) – just 8 minutes after Jordi. “I really enjoyed the alpine terrain in the higher part and I think it is a really nice place to run and I felt strong in the first uphill and then I had some pain in the hip and I tried to stay strong till the end and follow Jordi and do my best.”

Kiril Nikolov-Disl, the well-known Bulgaria runner, finished at third place (04:56:40). This was Kiril’s first race in the Skyrunner World Series since 2019. “Super cool new course! Very challenging! Since I had my last Skyrace two years ago, I had no idea what to expect, I didn’t know the runners or what shape I’m in comparing to them. I did my best, enjoyed the run and was happy to be back the racing again.” 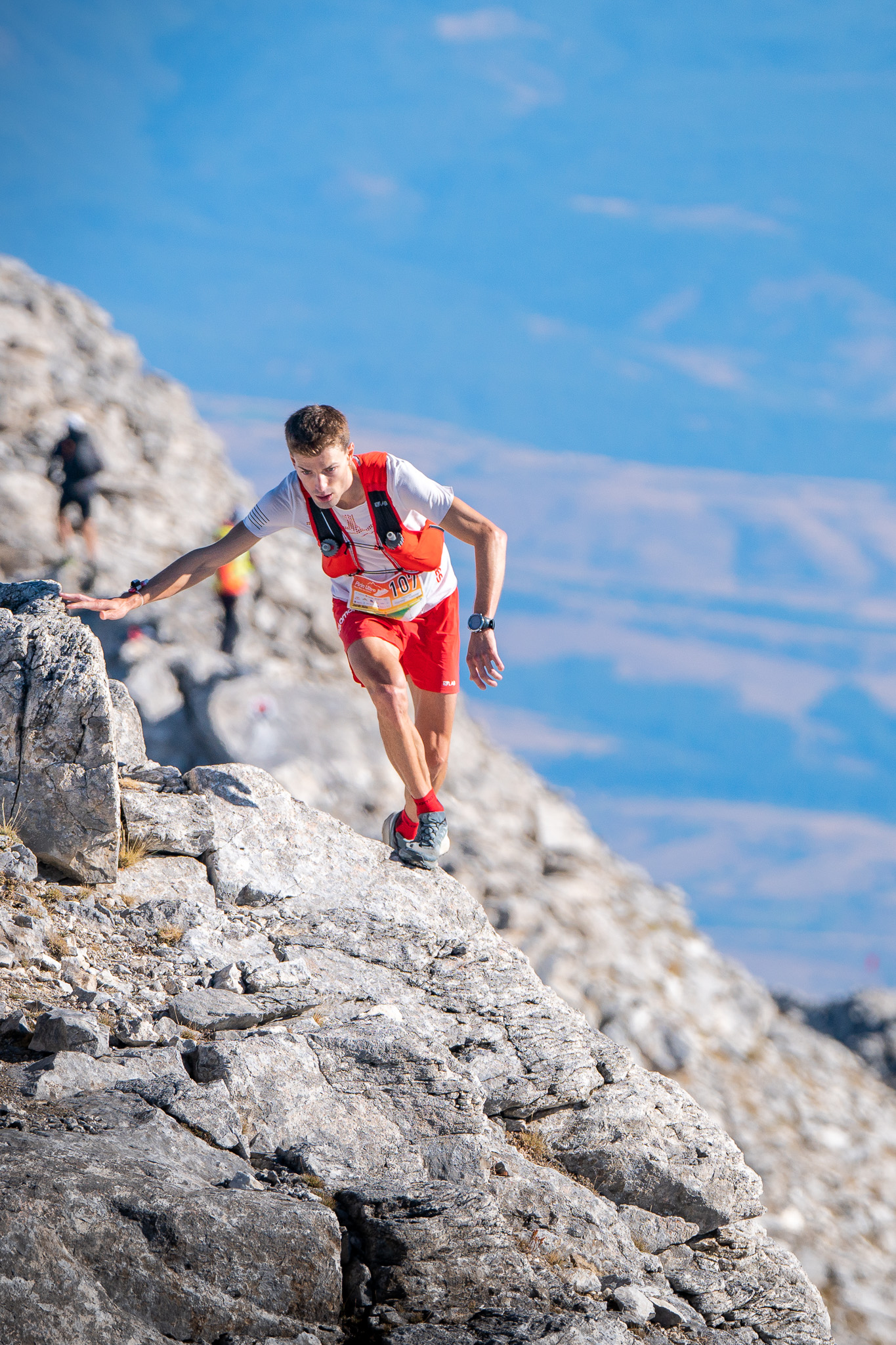 Oana Mihalcea of Romania was the female champion clocking a time of 06:45:35, 45 minutes ahead of local runner Silviiya Mladenova in second place. Finnish, Hilla Rudanko, completed the women’s podium with a time of 07:36:25.

Pirin Extreme was the 8th race of the 2021 Skyrunner World Series which continues with Grigne SkyMarathon in Italy on the 19th of September.