TOP PERFORMANCES FROM MATHYS AND AZKORBEBEITIA AT BULGARIA’S PIRIN EXTREME 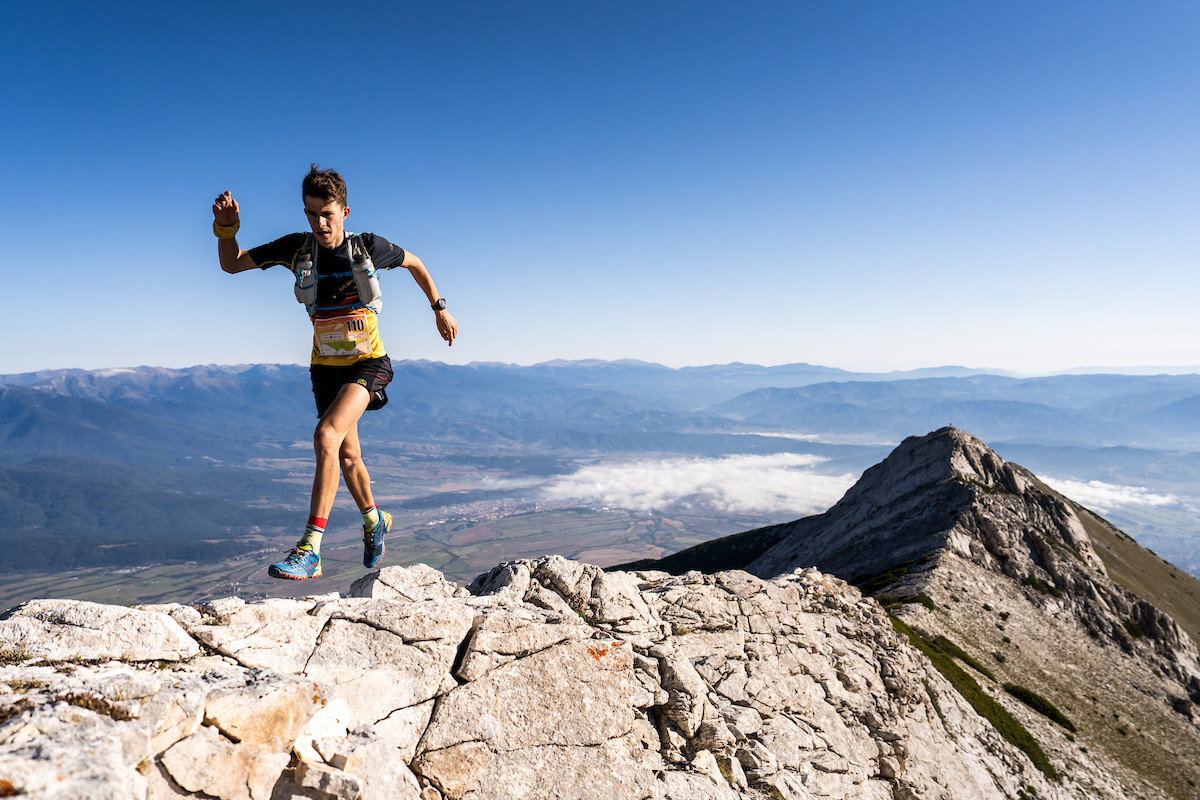 Skyrunners from around the world gathered today in the town of Bansko, Bulgaria, to tackle the rough and tough ridges of Pirin Extreme.

The last tier one race before the season finale, the SkyMasters, offered full points to the top 20 female and male athletes and 10 qualifying positions to the final in the Basque Country on the 8th of October.

This is only the second year the 38 km race with 3,330 meters of elevation gain has been in the circuit, however since it’s 2021 debut, many of the leading athletes of the 2022 Skyrunner World have been drawn to its knife-edge ridges and classic Skyrace profile.

Christian Mathys of Switzerland (team Biel / Bienne Athletics) and Oihana Azkorbebeitia of Spain (team Merrell) took home the titles. Both are no stranger to the top place on the podium with Mathys already winning Hochkönig Skyrace at the beginning of the season and Azkorbebeitia placing first at both Tromsø Skyrace and Garmin Epic. 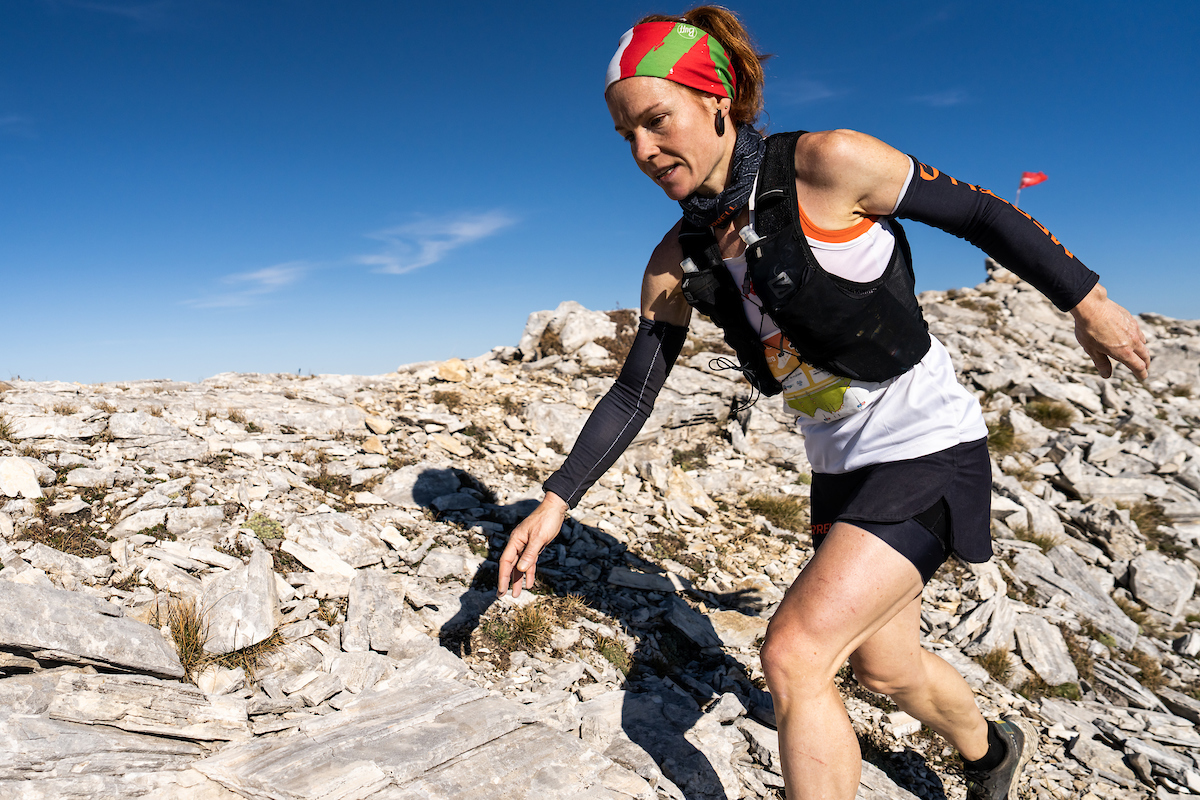 In the women’s race, it was an all-Spanish podium. Azkorbebeitia’s winning time was 5h 50’29”, also five minutes ahead of Sandra Sevillano (team Scarpa) in second place and, again, like in the men’s race, eight minutes ahead of Maite Maiora (team Raidlight).

All 200 SkyMasters qualifying positions have now been taken and all eyes are on Gorbeia Suzien in the Basque Country for the final race of the 2022 season. Tune in on the 8th of October for live coverage of the SkyMasters.

Full results from the 2022 Pirin Extreme.