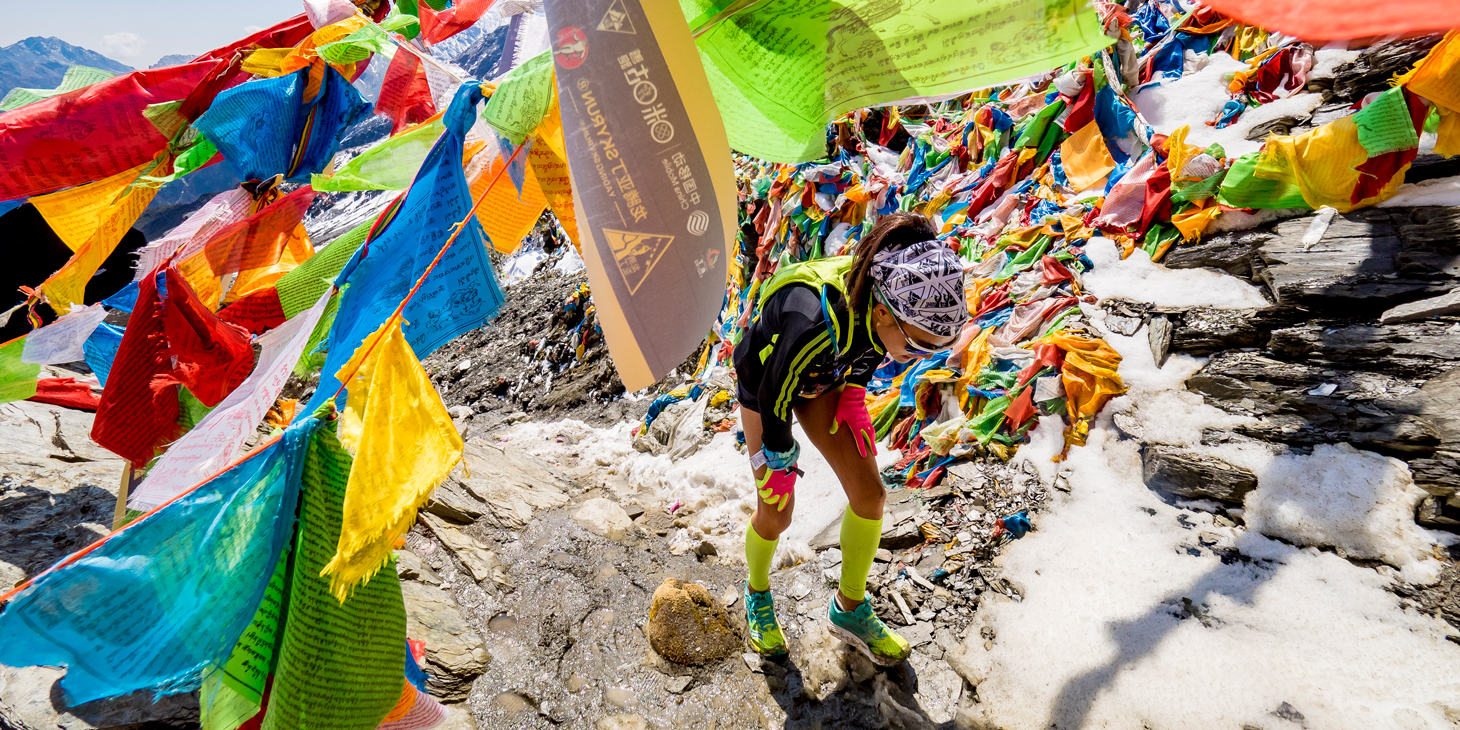 The 2017 Migu Run Skyrunner® World Series features 22 races in 11 countries and will reward the champions in the various categories a € 60,000 end of season prize purse.

The Chinese company Migu Run, the creator and owner of an advanced online and offline exercise and health management platform, has been announced as the new long-term title sponsor of the Migu Run Skyrunner® World Series beginning in 2017.

The Series is structured in three categories, Sky Classic, Sky Extreme and Sky Ultra, counting 22 races in 11 countries stretching from April to October.

The Series kicks off in China with the first race on May 2nd in Yading (Sichuan). It is the highest race of the circuit reaching 4,664m altitude. The Yading Skyrun will be organised by China Mountain Trails (CMT), a subsidiary of Migu Run, entrusted with spearheading the trail and mountain running events. 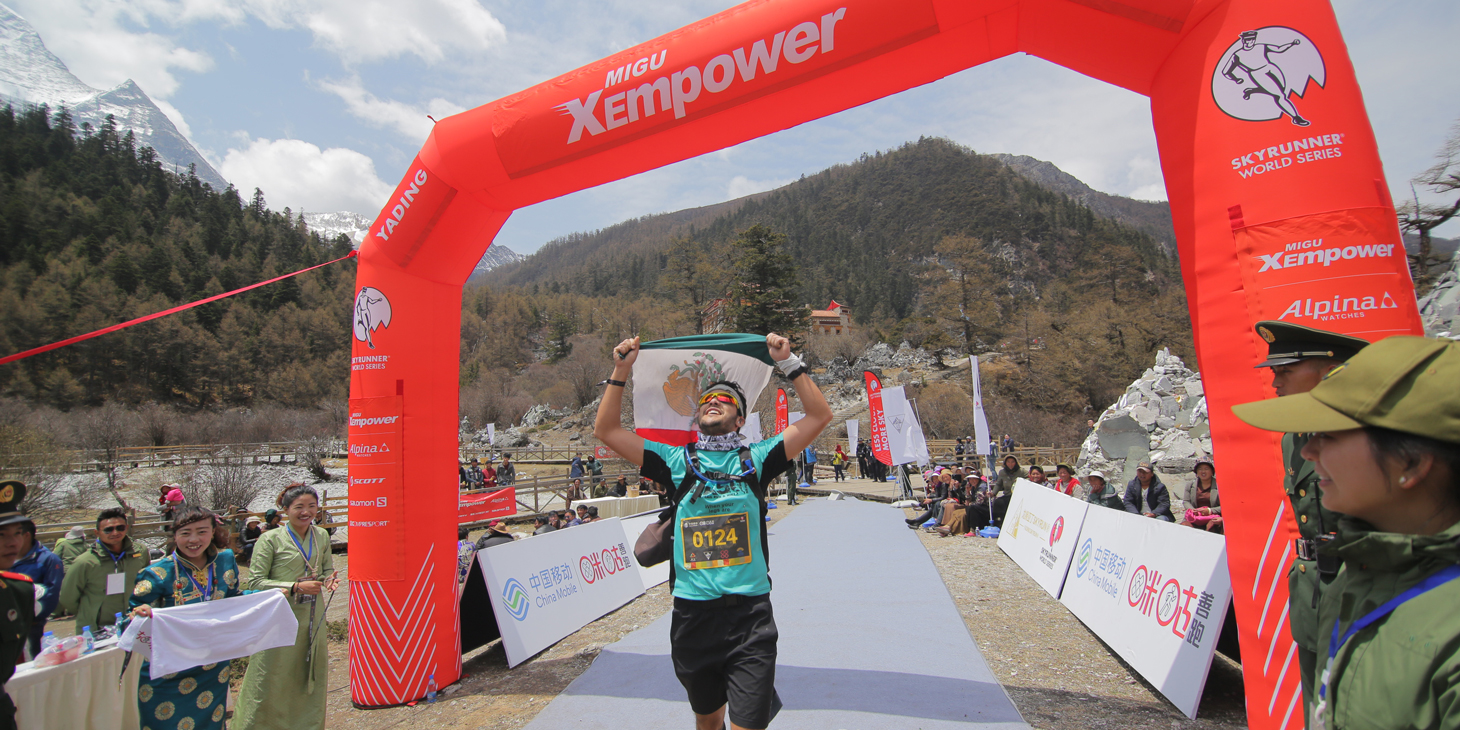 “We’re delighted to welcome Migu Run as title sponsor of the World Series,” commented Marino Giacometti, President of the International Skyrunning Federation, the sanctioning body of the sport.

“We’ve worked very hard over the last few years to establish Skyrunning as a truly global sport and Migu Run’s involvement will allow us to expand further by attracting new iconic races to the Series along with the world’s best athletes who will be rewarded with increased prize money. An early indication of good things to come is the announcement that CMT will be organising a new event in the Gobi Desert, China in September as part of the Migu Run Skyrunner® World Series.” 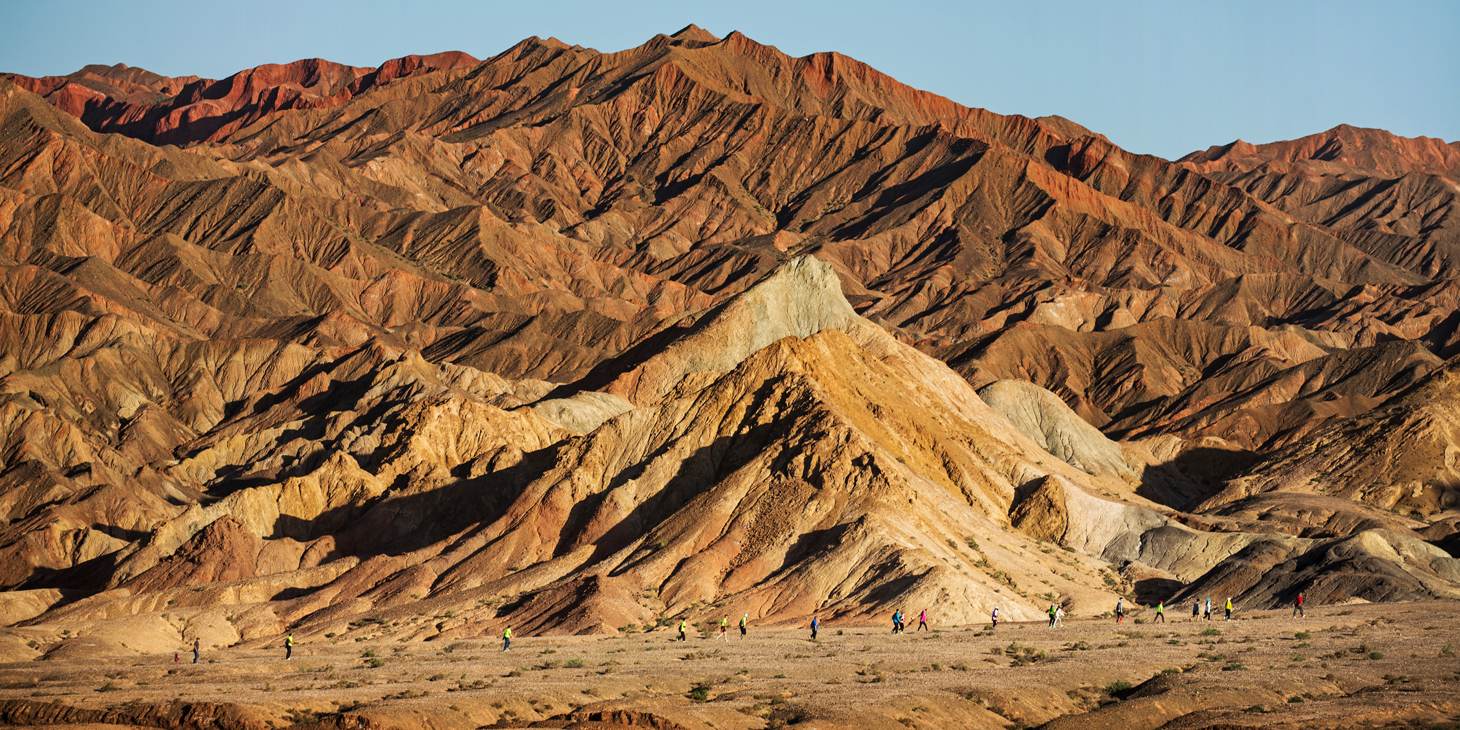 Liu Lei, Migu Run Race Director stated: “Migu Run is proud to partner with Skyrunning. We believe this is the premier series globally for trail running. As Migu Run, a Chinese company specialised in running applications and training, our ambition by partnering with Skyrunning is to bring awareness to Chinese and international racing and ultimately to deliver the highest quality races and training programs worldwide.”

Skyrunning was founded in 1992 by Italian Marino Giacometti, President of the International Skyrunning Federation which sanctions the discipline worldwide and sports the tagline:
“Less cloud. More sky”.

The SWS was launched in 2004 and has grown to represent the peak of outdoor running defined by altitude and technicality. In 2017, Migu Run becomes the title sponsor of the Migu Run Skyrunner® World Series which comprises three categories, Sky Classic, Sky Extreme and Sky Ultra. It features 22 races in 11 countries.

Migu Run is an advanced online and offline exercise and health management platform founded in China. The online Migu Run APP is a state of the art exercise and running application, with inbuilt features allowing unprecedented diversity in its use.

Migu Run IP is built with the purpose of organising first class marathons, inner-city races, and mountain races throughout China. China Mountain Trails (CMT) is a subsidiary of Migu Run, entrusted with spearheading the trail and mountain running events.

The Migu Run team has a wealth of experience in event organisation related to sports; augmented by its research and development strengths. By integrating high-quality sports industry resources and the resources of Migu subsidiaries in a holistic manner, Migu Run has the ambition to build a service system that provides benefits to millions of runners in 2017.