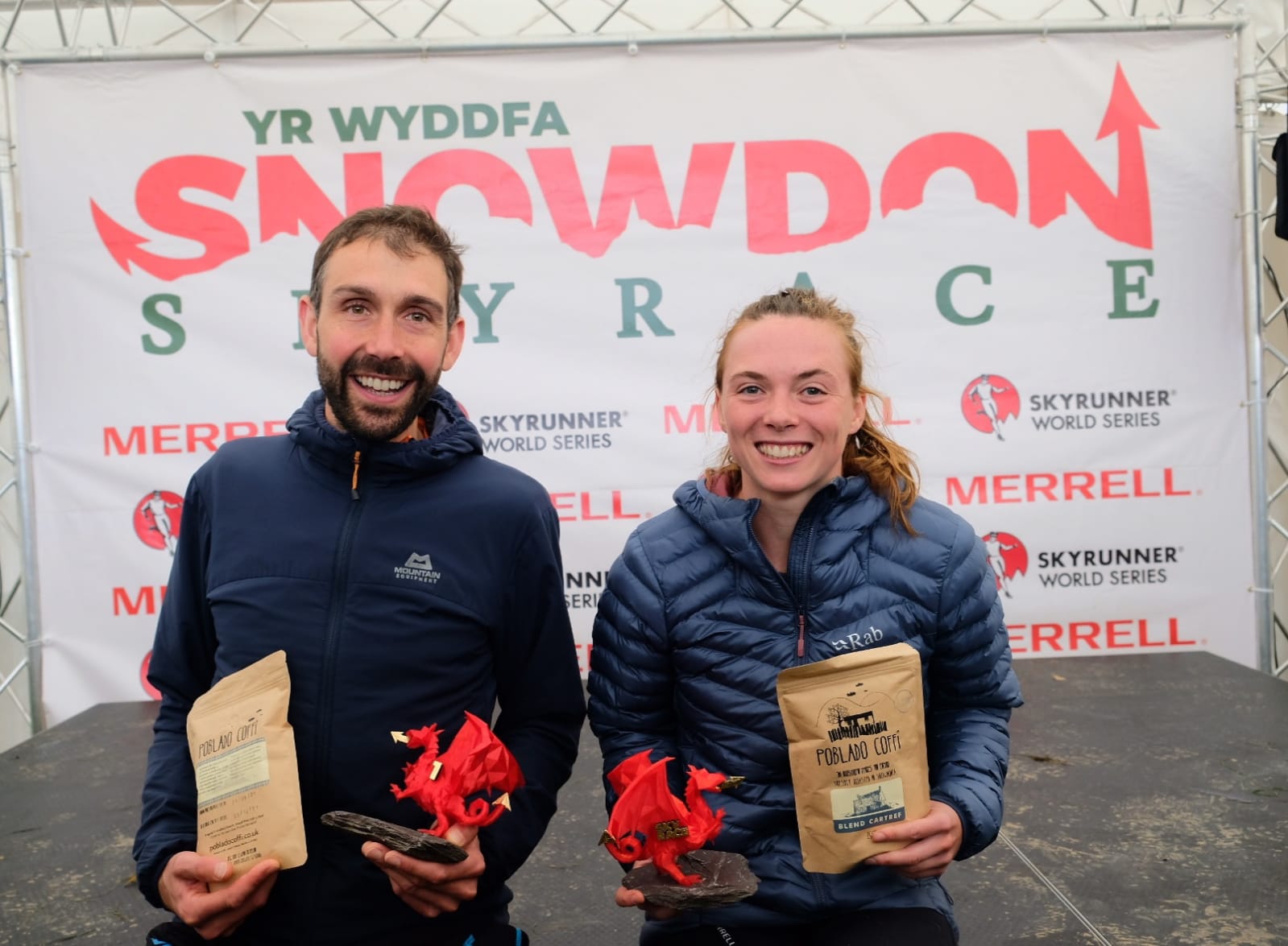 It may have been run on a bad weather course but Snowdon Skyrace, Britain’s only Skyrunner® World Series race, did not disappoint. The original route of 40km and 3,500 meters of elevation includes two of the most technical ridges in Snowdonia National Park, Crib Goch and Tryfan. Despite the bad weather course – enabled this year due to high winds, missed both ridges – all skyrunners who crossed the finish line were completely satisfied, with male overall winner Finlay Wild stating: “That was great value!”. Wild, who crossed the finish line of the 25km and 1,700 m course in an untouchable time of 2h 16′, was 15 minutes faster than Italy’s Daniel Antonioli who came in second.

“I had to change my tactics today due to the shorter course. I got into a good rhythm and managed to pull ahead. Conditions were windy and wet – the typical October UK mountain weather I’m used to.” said Wild. The Scottish athlete holds many UK records including the Ramsay Round and Welsh 3000’s. “I knew if I could escape into the mist, it’s pyschologically harder for them to come after you.”

Antonioli in second, although disappointed at missing the most technical sections of the original route, explained: “It was still a very good course. I knew there would be some fast British runners but Finlay was so strong. I’ve raced against him before in some international races like Limone.” Antonioli, who currently sits second in the 2021 Skyrunner® World Series ranking will now go on to race at Skyrace des Matheysins in France and Limone Skyrace Extreme in Italy, both at the end of October. 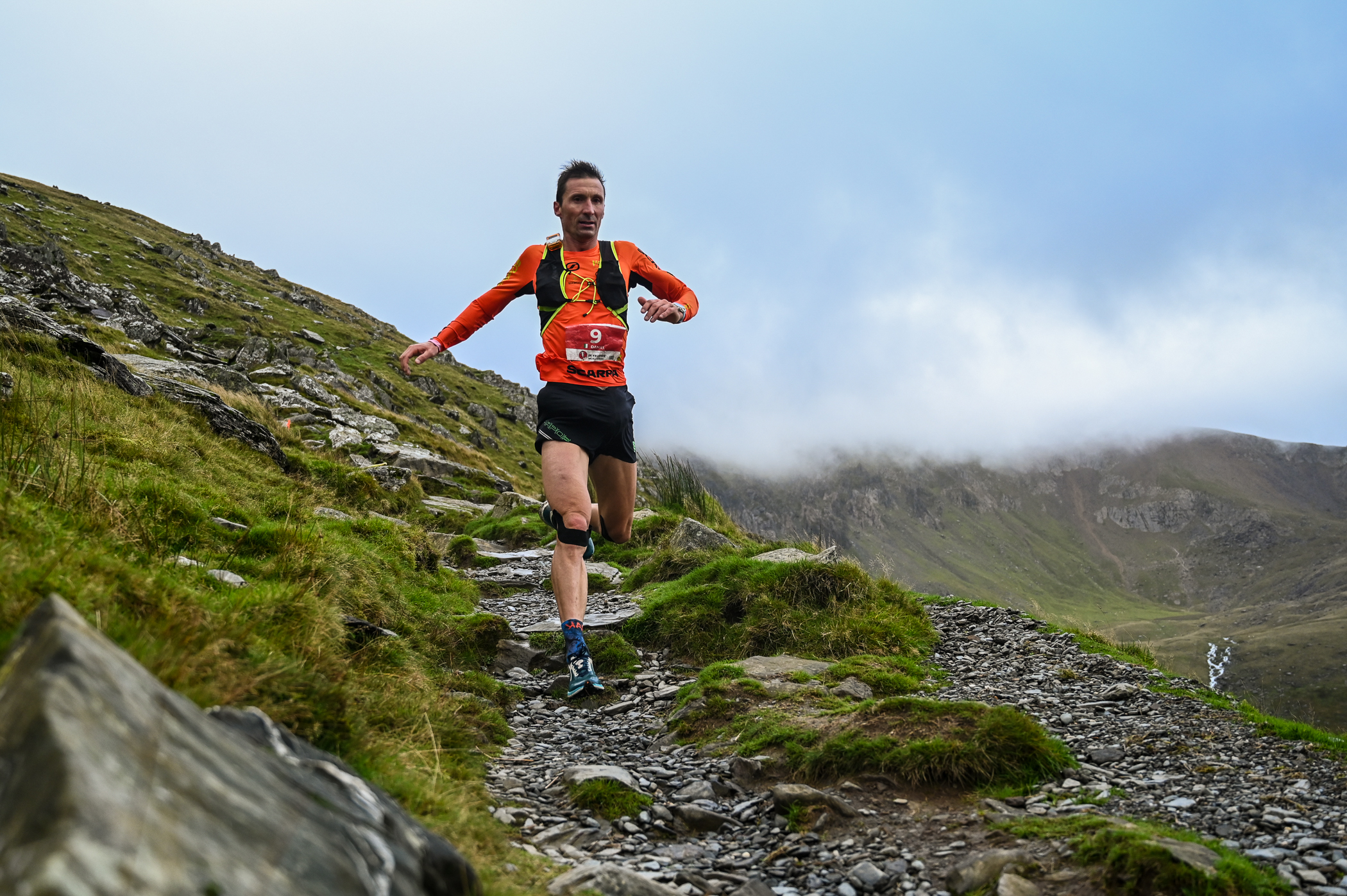 Third place went to newcommer, George fisher who finished less than 20 minutes behind Wild. “It was great to be here racing against some big names in the sport like Finlay, who I’ve known of for a while. I’m just getting into the sport since leaving the army so I’m definitely looking forward to doing more international races of the circuit next year.”

In the women’s race, it was Georgia Tindley who shared the top spot on the podium with Wild. Tindley led from the start and managed to finish strong, six minutes ahead of the second woman. “I had been psyching myself up for the long and technical route so I was a bit worried when the B-course was announced but in the end it was a really challenging race and packed a punch for a shorter route so I’m satisfied.”.

We are proud to present our first 20 qualified ath