The 2016 World Series in stats 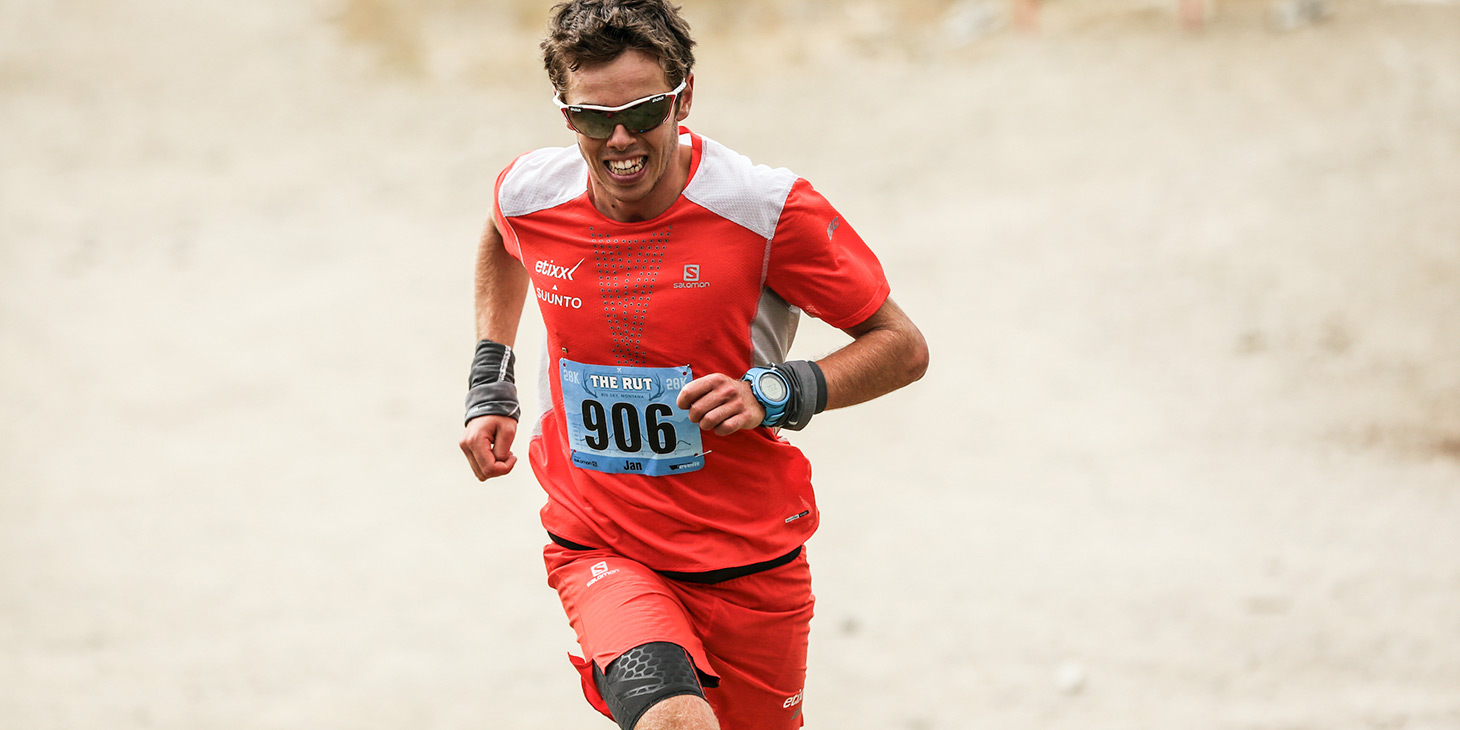 Eighteen-year-old Jan Margartit has the highest points in the joint Vertical and Sky rankings. ©iancorless.com / SWS

The 2016 Skyrunner® World Series has come to a close, but before looking ahead to 2017 we want to share some fascinating behind-the-scenes statistics. We all know who the champions were, but let’s take an in-depth look at their incredible performances and some of the other athletes and data that deserve a mention.

First, the Series in numbers: four disciplines spread across 23 races in three continents. Nearly nine thousand athletes (8,981) took part in the events from 64 countries. Skyrunning is not just about distance and altitude, but the technical difficulty which often borders on alpinism, a distinguishing factor practically impossible to determine. For the record: 787 kilometres’ distance and 64,255m vertical climb over seven months of hot competition – the equivalent of ascending Mount Everest once a month!

Distance and altitude however, are not the only factors taken into account as the focus here is on the most interesting element, the human factor. 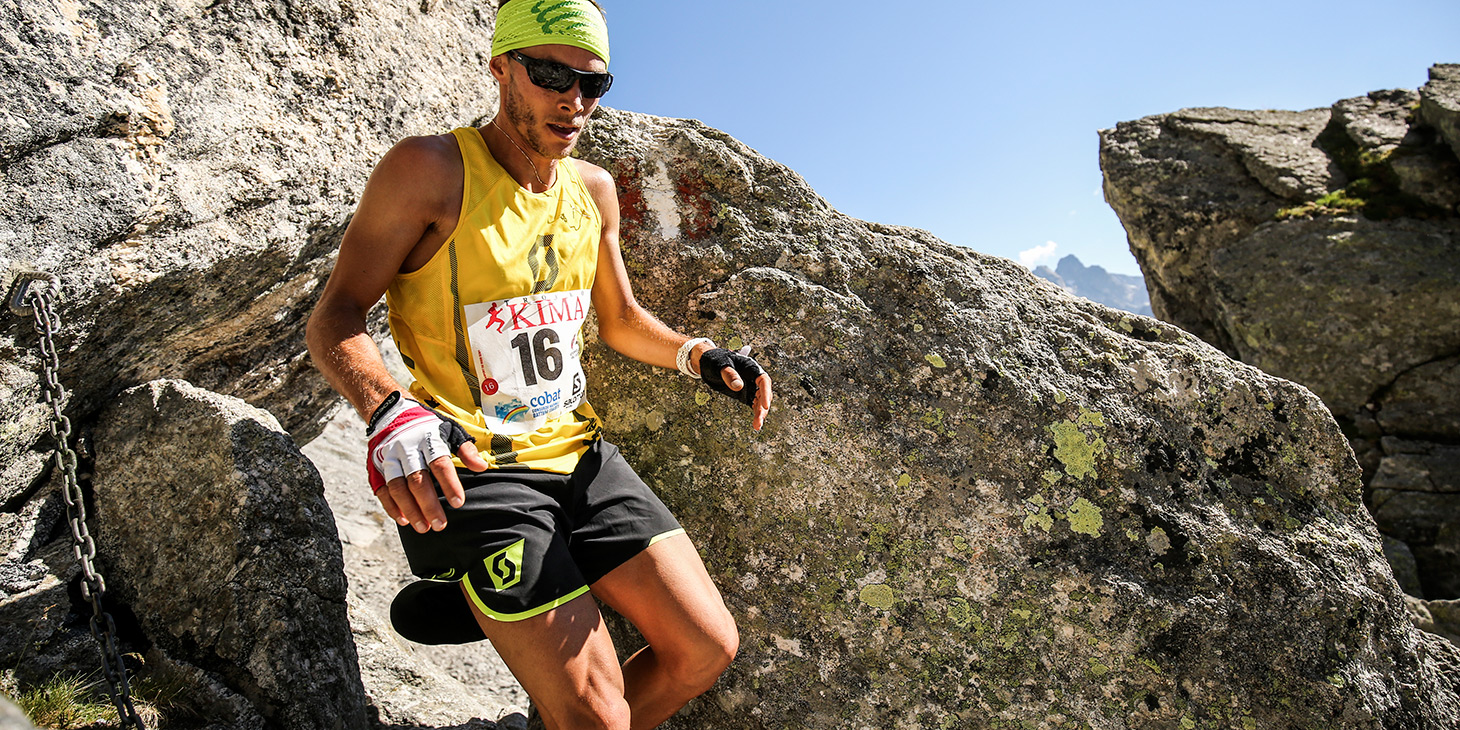 While most athletes specialise in one discipline, quite a few took on more than one, managing to finish in the top ten of two Series, the Vertical and Sky for example. Some super-strong exceptions participated in three different Series.

Starring in the “doubles” rankings are Spaniard Jan Margarit (Salomon) and Czech Ondrej Fejfar (Czech Skyrunning) who both took on eight races between the Vertical and Sky Series. Just eighteen years-old, Margarit placed 2nd in the Vertical and 6th in the Sky Series rankings, riding astride the unofficial “combined” ranking if all the points scored by a single athlete are counted.

Frenchman Alexis Sévennec (Scott Running) sits right behind Margarit for the total number of points scored, but his result is even more impressive considering he raced in three different Series (Vertical, Sky and Extreme), highlighted by a 4th place at Kima and victory in the Sky finals in Limone. Other supermen who took on three Series were Rolf Einar Jensen, André Jonsson, Fulvio Dapit, Luke Nelson and Greg Vollet. 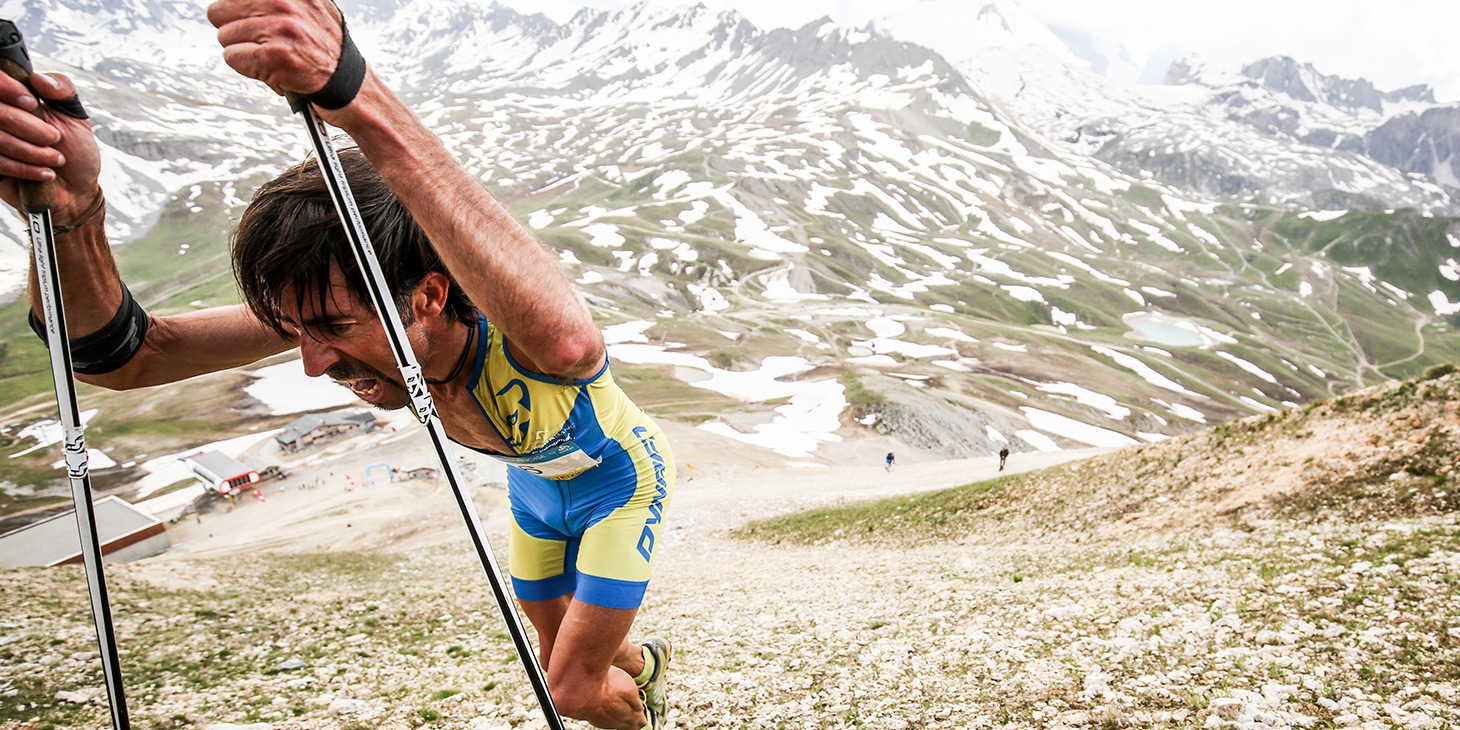 Andorran Ferran Teixido did every one of the seven Vertical Series races. ©iancorless.com / SWS

A regular at all the seven Vertical Series races was Andorran Ferran Teixido (FAM), who placed 3rd in the final ranking. Similarly, Spaniard Roget Vinas (Coconut Water) competed in all five Ultra Series races, becoming the athlete who ran farthest and highest – an outstanding 357 kilometres and 23,750m vertical climb.

An outstanding result was achieved by Spain’s Laura Orguè (Salomon), 2nd in both the Vertical and Sky Series. She counts 741.6 points in the two categories, the highest score overall, 321.6 more than Sky Champion, American Megan Kimmel (Asics) and 333.6 more than VK Champion from France, Christel Dewalle (adidas). 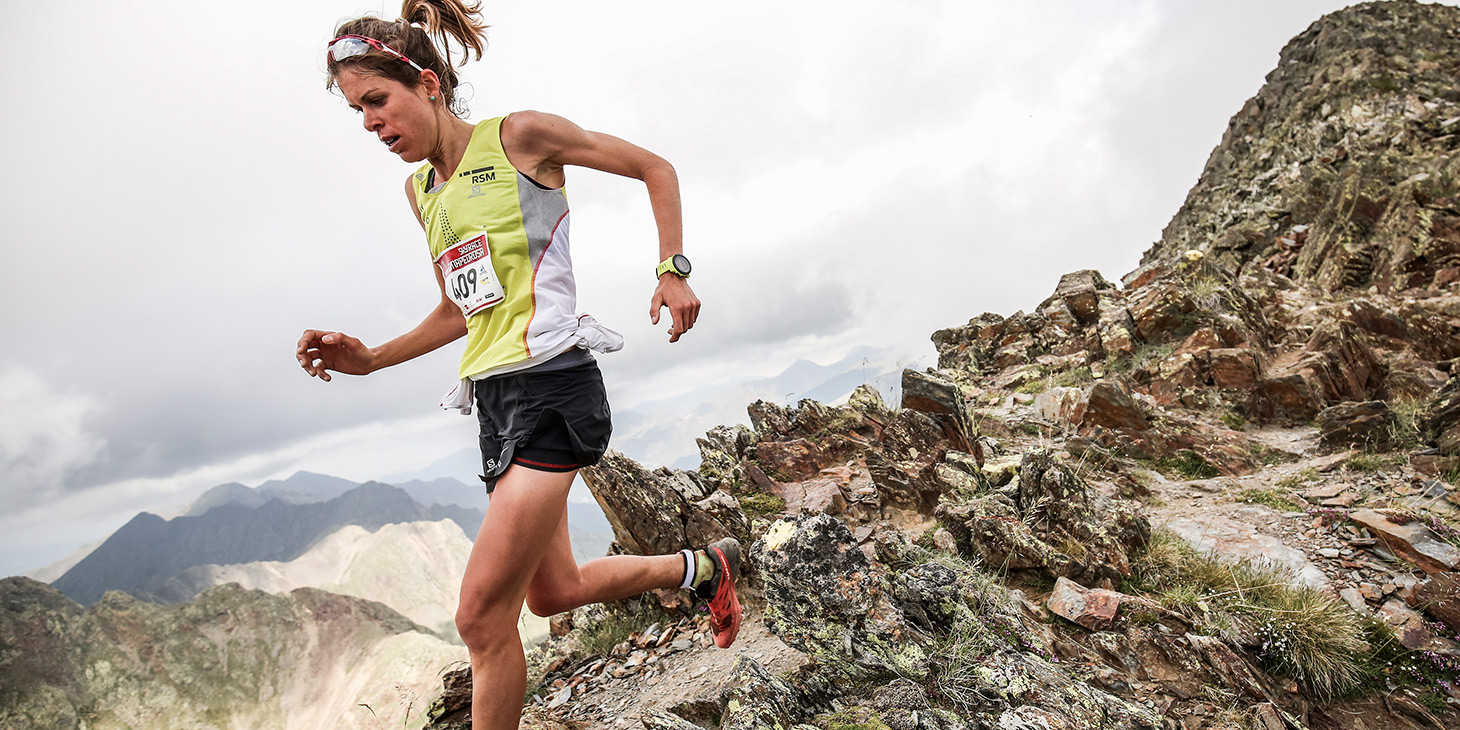 Only one woman competed in three Series:  Russian Ekaterina Mityaeva (adidas). Just two years ago she hit the scene, excelling in the Verticals, the Sky Series last year and, this year, she took part in all three categories, crowning her achievements with an excellent 4th place in the 110 km Ultra Pirineu.

One of the year’s revelations was the Brit with the exotic name and the turbo in her legs, Jasmin Paris (inov-8). With just two wins out of the necessary three, she clinched the Extreme Series’ title.  Two races may not seem like a lot, but the technical difficulty, scrambling and rock climbing are severe and place Paris in the stats as the champion with just two races to her name. 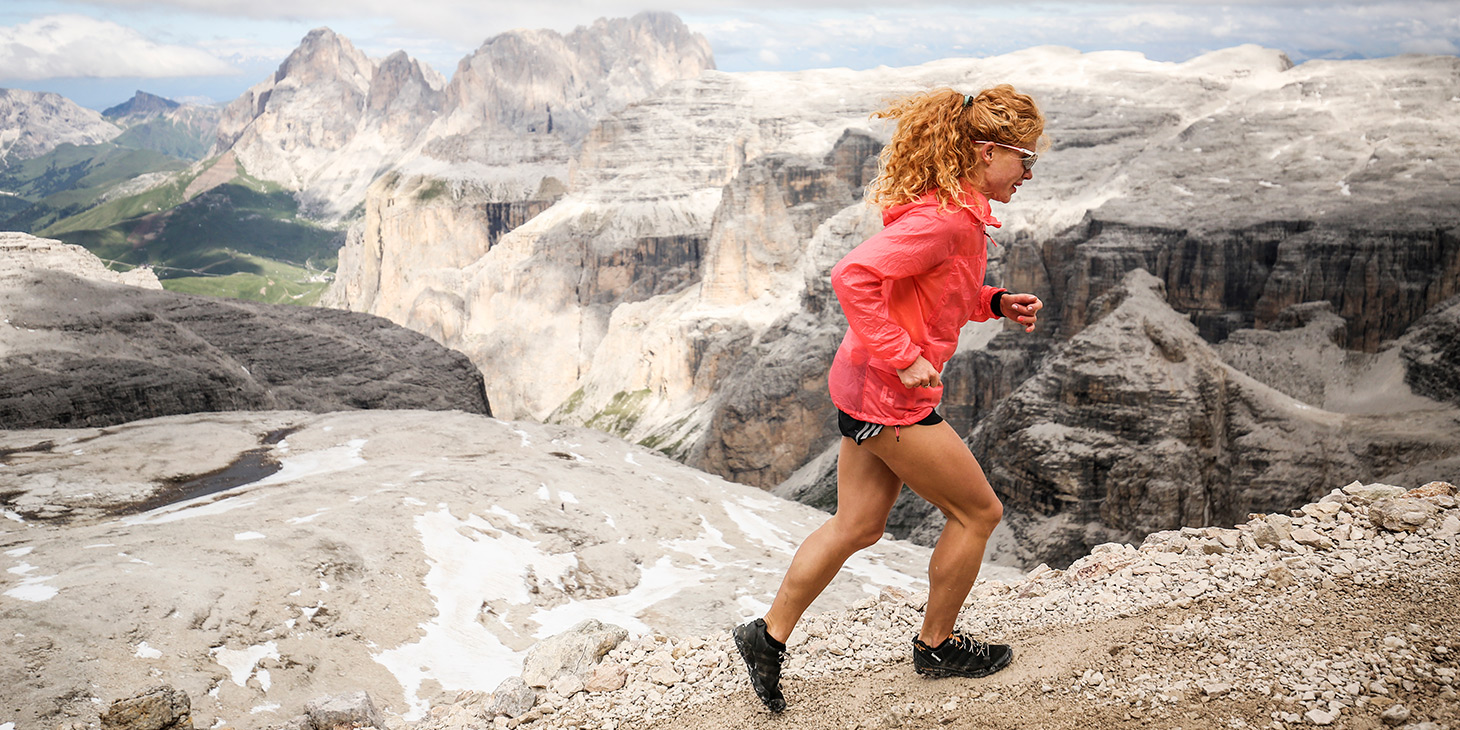 It’s been a season filled with passion, inspiration, young stars and great champions. We’d like to extend a big thanks to all those who took part, to the race organisers and to our sponsors for their support. Less cloud. More sky!